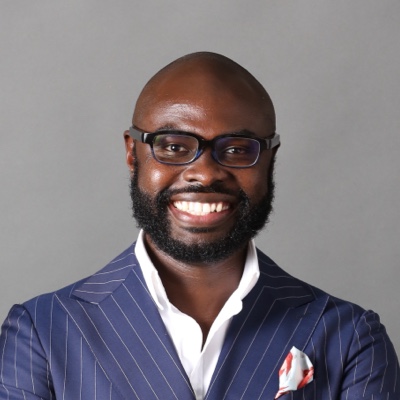 A few years ago, I stumbled on a movie on HBO that inspired me and lifted my soul. The name of the movie was "Something the Lord Made". At first glance I had no idea the movie was about healthcare, and I was even more surprised it was about a black cardiac pioneer called Vivien Thomas. His story is the epitome of black achievement despite barriers and one I thought I would share in celebration of black history month.

Vivien Thomas grew up in Nashville, Tennessee.  Thomas' father was a carpenter, and he taught him and his brothers the art of measuring, sawing, and nailing, during their free time after school.

Thomas aspired to be a doctor but never made it medical school due to financial hardship. After high school Vivien landed a job as a lab technician to a very famous surgeon named Alfred Blalock at Vanderbilt University. On his first day at work, he was able to help Blalock perform a surgery on a dog, and within a few weeks he was doing animal surgeries on his own.

Thomas is most popularly known for his contributions to heart surgery, he pioneered many techniques used today by heart surgeons and directly trained some of the most renowned surgeons including Denton Cooley. Through his skills, he was able to assist Blalock in developing a surgical cure to Blue Baby Syndrome, a cardiovascular condition that was at the time considered fatal and untreatable. Thomas was able to replicate the blue-bay syndrome in dogs and developed a surgical solution that Blalock later performed on a baby. The surgery was widely considered at the time as the first open heart surgery, and Thomas coached Blalock through each step of it.

Despite his exceptional skills, Thomas was classified and paid as a janitor due to his race. For may years, Thomas was not directly recognized for his contributions and the praise went to Blalock. In the movie there is a scene where Thomas was working as a bartender at an event where Blalock was recognized for creating a surgical cure for the Blue Baby Syndrome.

In 1968, some of the surgeons Thomas trained, who had then become chiefs of surgical departments throughout America — commissioned the painting of his portrait (by Bob Gee, oil on canvas, 1969, The Johns Hopkins Alan Mason Chesney Medical Archives) and arranged to have it hung next to Blalock's in the lobby of the Alfred Blalock Clinical Sciences Building at JohnHopkins University.

In 1976, Johns Hopkins University presented Thomas with an honorary doctorate, which allowed the staff and students of Johns Hopkins University to call him doctor. After having worked there for 37 years,Thomas was also finally appointed to the faculty of the School of Medicine as Instructor of Surgery. Due to his lack of an official medical degree, he was never allowed to operate on a living patient.

There's so much more to the life of Vivien Thomas that I could never do justice, but I highly encourage you to watch the movie "Something the Lord Made" to learn more about this wonderful human being and pioneer of heart surgery.

To learn more about this exceptional man, check out the PBS special "Partners of the Heart". 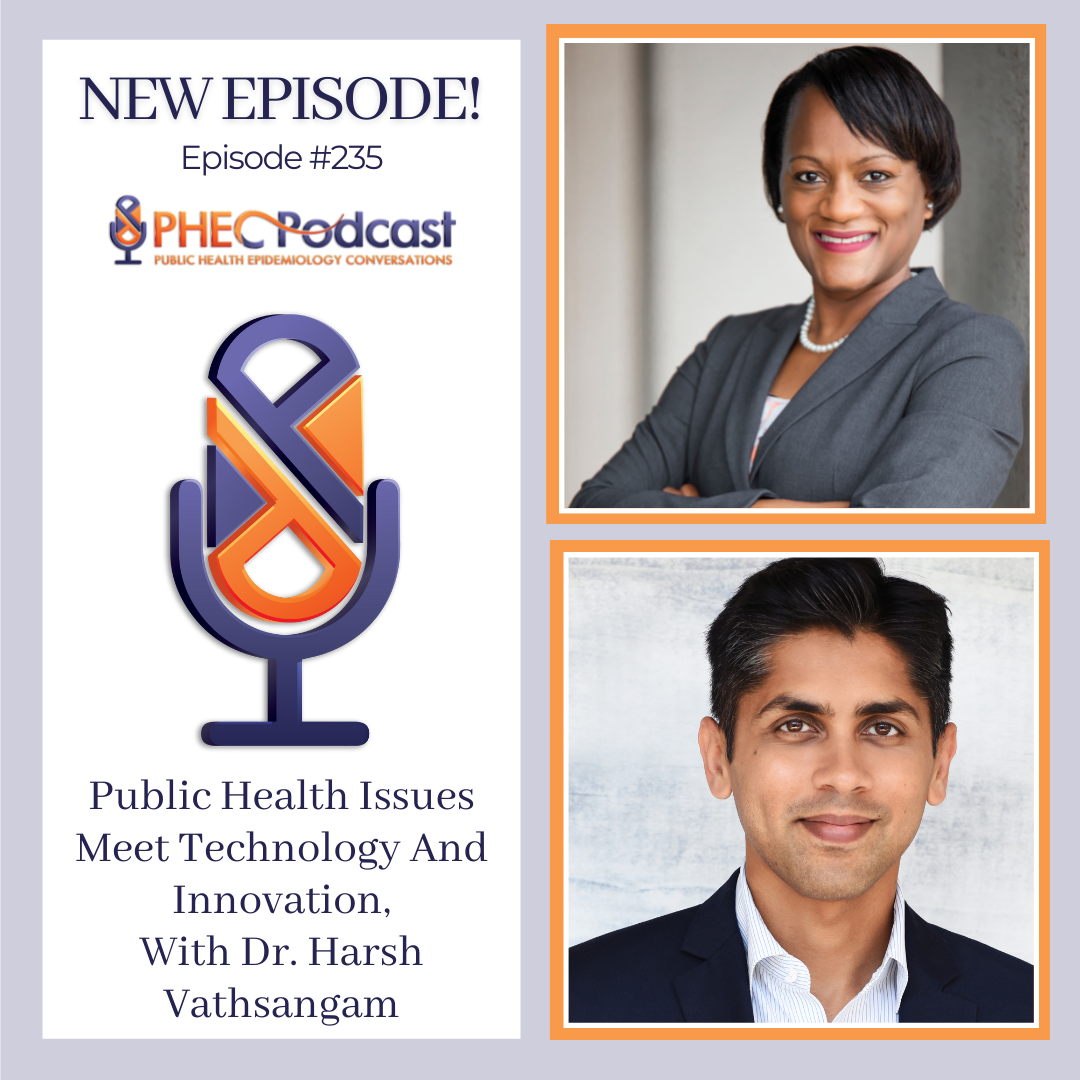 How is Moving Analytics changing the game using technology to improve access to cardiac rehabilitation and empower patients to ...