The Evidence Behind the DASH and MIND Diets 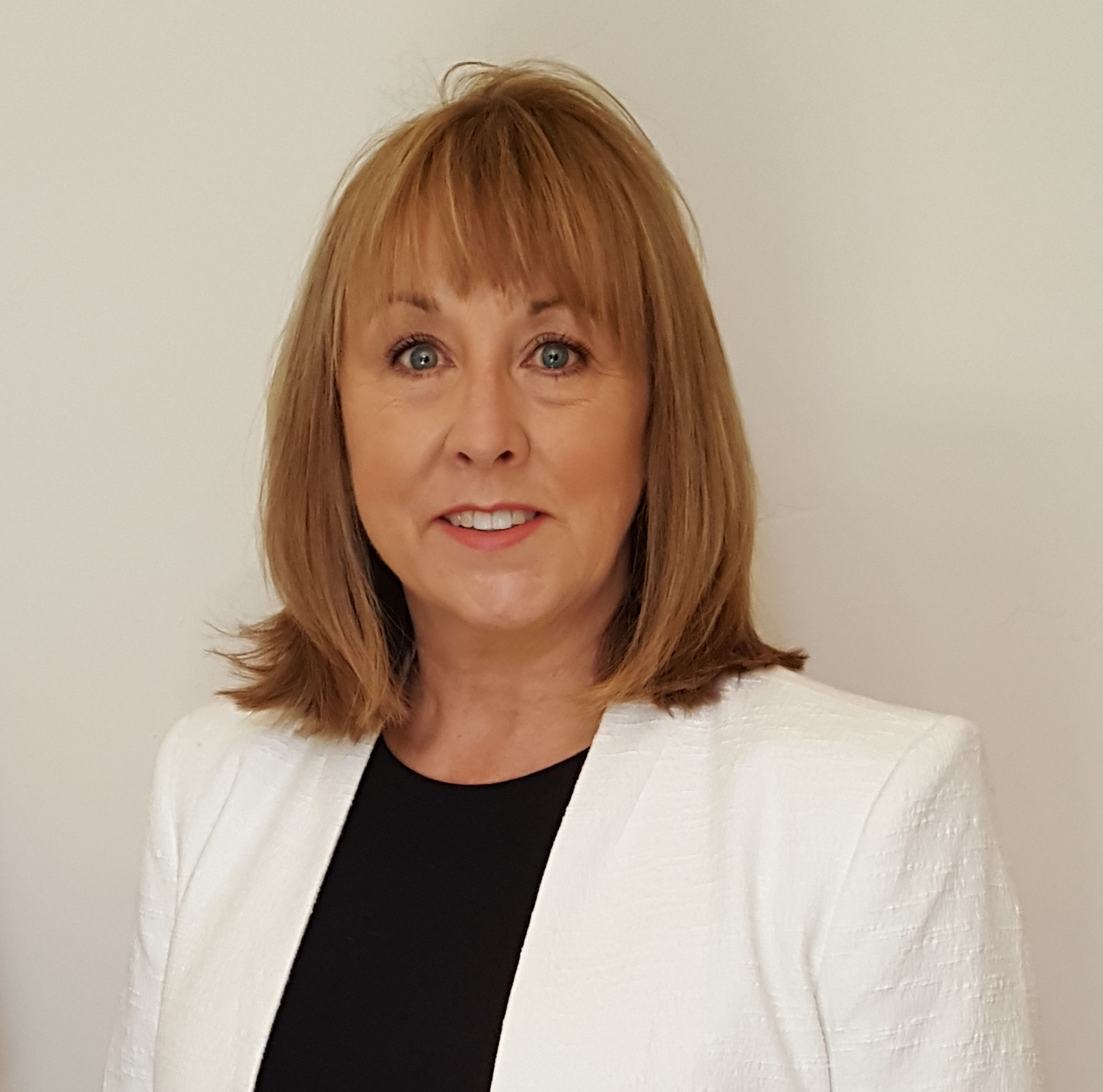 Essential lifestyle habits to lower your blood pressure include the following:

In the early 1990’s the National Institute of Health (NIH) began to fund research on whether food habits could reduce hypertension. This research led to the DASH diet. The DASH diet was not only a diet that lowered fat and cholesterol but also sodium. In a recent study published in the Journal of the American College of Cardiology, researchers investigated the effects of the DASH DIET, a reduced sodium diet and a combination of both DASH and reduced sodium in 412 people. The researchers found that the combination pattern lowered two distinct mechanisms of subclinical damage: injury and strain whereas DASH alone only reduced inflammation.

The DASH diet aims to include:

Typical American diets are high in saturated fats and sodium. This contributes to the number of patients diagnosed with high blood pressure and high LDL cholesterol levels annually.

With all these positives, this diet should be more well known. Especially considering how many Americans have elevated blood pressure and a life-threatening risk of heart disease. However, this is not the case with the Washington Post questioning  the diet in 2017.

We need more health care providers to become advocates if we want people to benefit from the DASH dietary pattern.  Giving a structured plan like the DASH diet can increase the number of people adhering to it and lower the death rate of heart disease in this country. The slow adoption of the DASH diet also affects the MIND diet (the Mediterranean-DASH Intervention for Neurodegenerative Delay).

The MIND diet is a combination of the Mediterranean diet and the DASH diet. Like the DASH diet's goal of improving heart health, the MIND diet emphasizes foods that impact brain health and slow the aging of your brain.

The MIND diet should be well known for those over 65 who are the most at risk for diseases that affect the brain. However, it is mostly unknown to Americans. We need to change our approach to the DASH diet in clinical environments while building awareness of the MIND diet.

The DASH and MIND diets are some of the most effective tools for reducing high blood pressure and helping brain health today. Healthcare providers should share these diets with patients with cardiac conditions and those who are at risk for heart disease.  With a focus on these diets, we can reduce the number of Americans that die from manageable conditions each year. 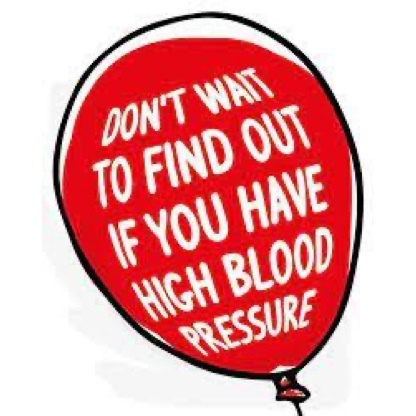 Did You Know That Hypertension Can Affect Your Body in Many Ways?

Without a current blood pressure reading, you may not know if you’re among the 86 million Americans with high blood pressure. That’s one ...